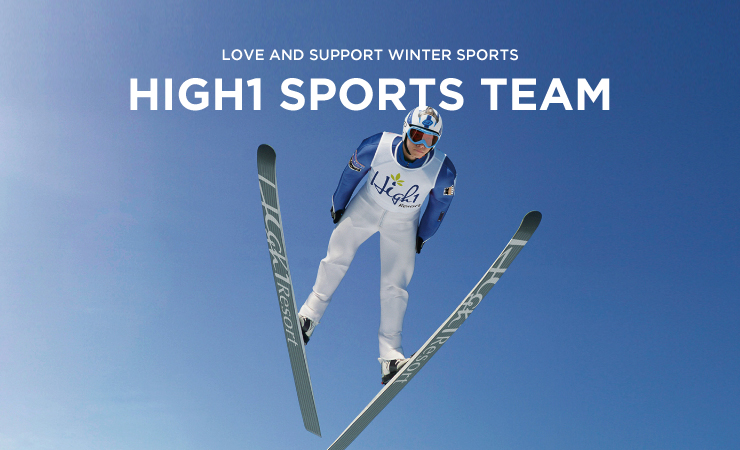 In particular, the ‘Sharing Running Shoes’ event was like a miracle made possible only through the support of the people of Gangwon-do Province. Kangwon Land will keep sharing culture and hope together with Gangwon-do Province based on its sincere work with the local communities.

Judo team
As part of the national effort to
promote sports, Kangwon Land
formed a judo team charged with
discovering and investing in
talented young athletes.

Ski team
Kangwon Land’s ski team, which
boasts the strongest strategies in
cross-country and alpine sports,
has won various awards inside
and outside Korea.

Disabled Ski team
Kangwon Land has contributed
to raising public awareness of the
Winter Paralympic Games and
opened up a new horizon
enabling disabled skiers to
challenge themselves.